Paid social media advertising promises quick results. A campaign can be launched on any number of social media networks within minutes. Before long, the metrics are there for you to see. If the campaign isn’t hitting the right numbers, cut it before it burns the budget. If it’s performing well, scale it up and let the highly tuned algorithms work their magic.

Is that enough, though? Most marketers wouldn’t agree. In this day and age, brands need to maintain an online presence that relies on a hybrid of organic and paid social media strategy. Content will always be king online but the way it’s presented to the audience is quite important in achieving the desired objectives.

However, it seems like the vast majority of brands would much rather focus on a paid social media strategy exclusively. Only a few would opt for the organic option and even fewer will be able to do it right. There’s no denying the fact that gaining organic social research has become difficult.

Social media networks want to extract more money out of marketers and are thus making changes to their platforms that effectively deprioritize content that doesn’t have advertising dollars behind it.

Despite the proclamations of many that organic social content is dead on arrival, it’s far from a lost cause, and the brands that are able to do it well are still able to extract considerable engagement from it. 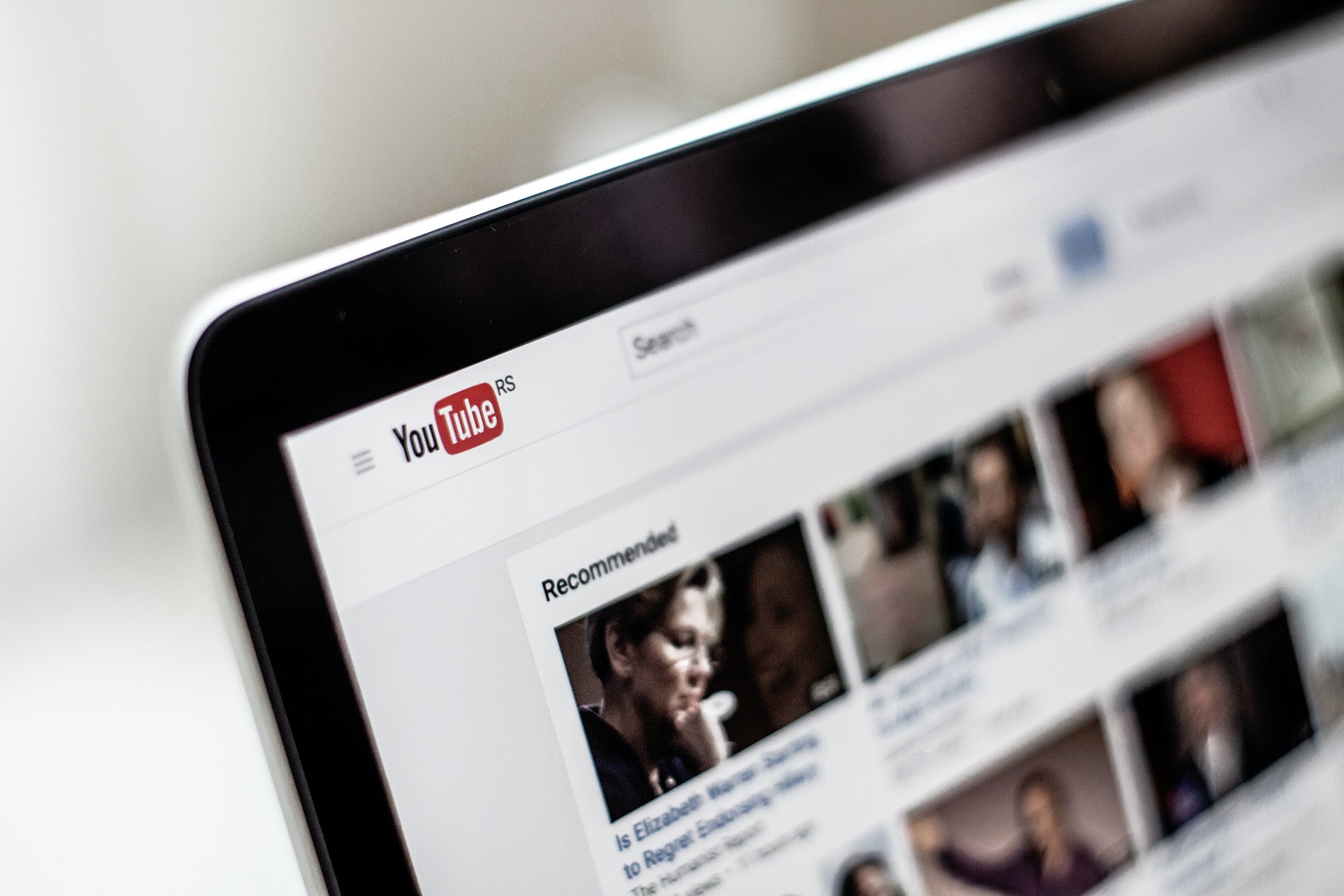 Organic social content can simply be described as any post on a social media network, whether text or media, that’s not boosted to the audience through a paid promotion. The content is posted to the brand’s page or profile without any advertising push.

Once it’s posted, you can expect a fraction of your followers to see it. For example, if your Facebook page has one million followers, it doesn’t mean that anything you post on your page will be shown to a million followers.

This is what’s called organic reach. Estimates suggest that the average organic reach for a Facebook Page post is 5.20%. Going by the aforementioned example, on average only 5.20% of the million followers would see that post.

If your followers like what they see, they’ll probably share it on their own feeds. This will enable their followers to see content from your brand’s social media presence even if they’re not following it. Lastly, if you use hashtags in your posts, the people who follow those hashtags may also see your posts. 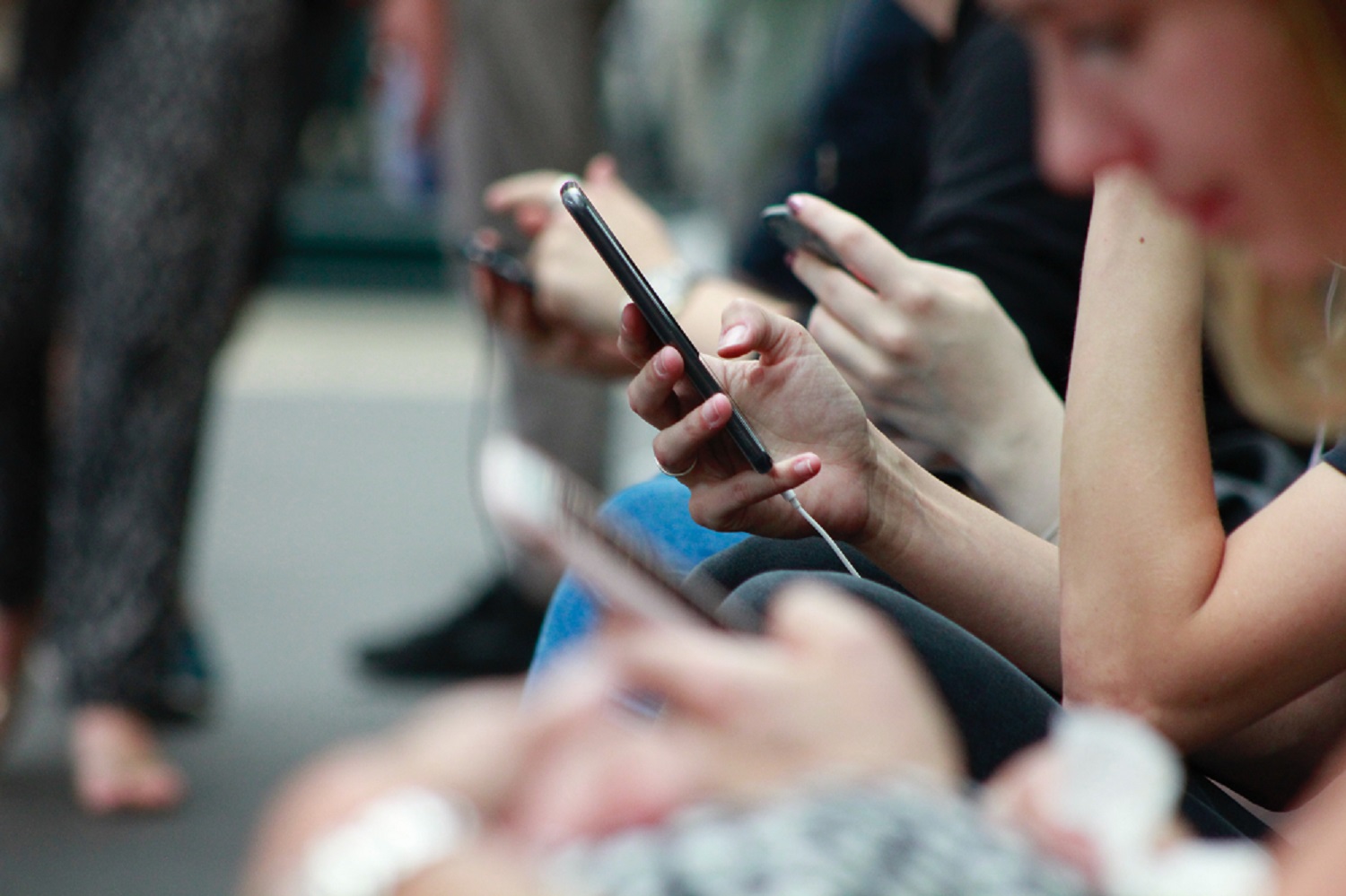 Authenticity goes a long way online. People value brands that appear genuine and approachable online. By posting organic social content, brands can build trust with their audience and that in turn helps drive conversions down the line.

There’s also an element of community building to it. Brands that leverage this strategy successfully are able to build loyal tribes online that not only consistently buy their products but also advocate for them.

Organic social content plays a major role in convincing people who may have just discovered your online presence to stick around. If a visitor lands on your Facebook page through an ad and sees no other content other than the ads, they wouldn’t want to stick around for so long.

On the contrary if they find an abundance of organic content, whether that be brand insights, customer testimonials, product reviews, etc not only will they stick around for longer but they would likely take more of an interest in your brand.

Extracting engagement from organic social content is an art

It’s true. Extracting the most engagement possible from organic content is more of an art than a science. It requires a lot more diligence than a paid post. The engagement will continue to roll in for a post that has an ad spend behind it. The algorithm will keep pushing it even if the audience is not responding favorably.

Organic social content has the ability to take on a life of its own. Most viral content that you find online doesn’t have a paid campaign behind it. The content just needs to be interesting enough to attract the attention of a lot of people. If they keep sharing it, things just snowball from there and the engagement metrics would be much higher than even the best paid campaigns.

1. Tap into the moment

A brand can’t manufacture the current moment. Whether it’s a celebrity faux pas, a global event or simply a heartwarming story from any corner of the planet. If it intersects with your brands, it’s organic content gold.

These are perhaps the best opportunities for your organic content to shine. The event already has traction online, simply by becoming part of the conversation you can leverage it to increase engagement for your own brand.

However, it requires a deft touch. Take it too far and your brand might appear to be insensitive or tone deaf. Any negative perception created as a result has the possibility of snowballing as well. As long as you’re mindful of that possibility, such moments will provide an incredible change to gain substantial organic reach.

2. Celebrate your community in its purest form

Organic content that shows viewers how others benefit from or use a product to enrich their lives has the potential of reaching a lot of people online. It’s the kind of stuff that people want to see and share with their friends, an organic reach gold mine.

By sharing unpolished and unfiltered content, ideally user-generated, the brand projects an air of authenticity and affinity for its community. By celebrating them on official channels, brands can draw in viewers who may not be familiar with them but would be intrigued just enough to learn more about them and their products.

No two social media networks are built alike. What works on Facebook may not work on TikTok. If something drives engagement on Instagram it may not perform well on Snapchat. When creating your organic social content, keep in mind the best practices for the network that it will be posted on.

A one-size-fits-all solution is simply not going to work. For example, long captions on your Instagram posts aren’t likely to see a lot of interest compared to clean, crisp images that users expect on the platform. Written content that has a feel of community and sentimentality will do well on Facebook instead, as the audience there is more receptive to it.

These considerations may appear minor but they can make a world of difference to your organic content strategy. 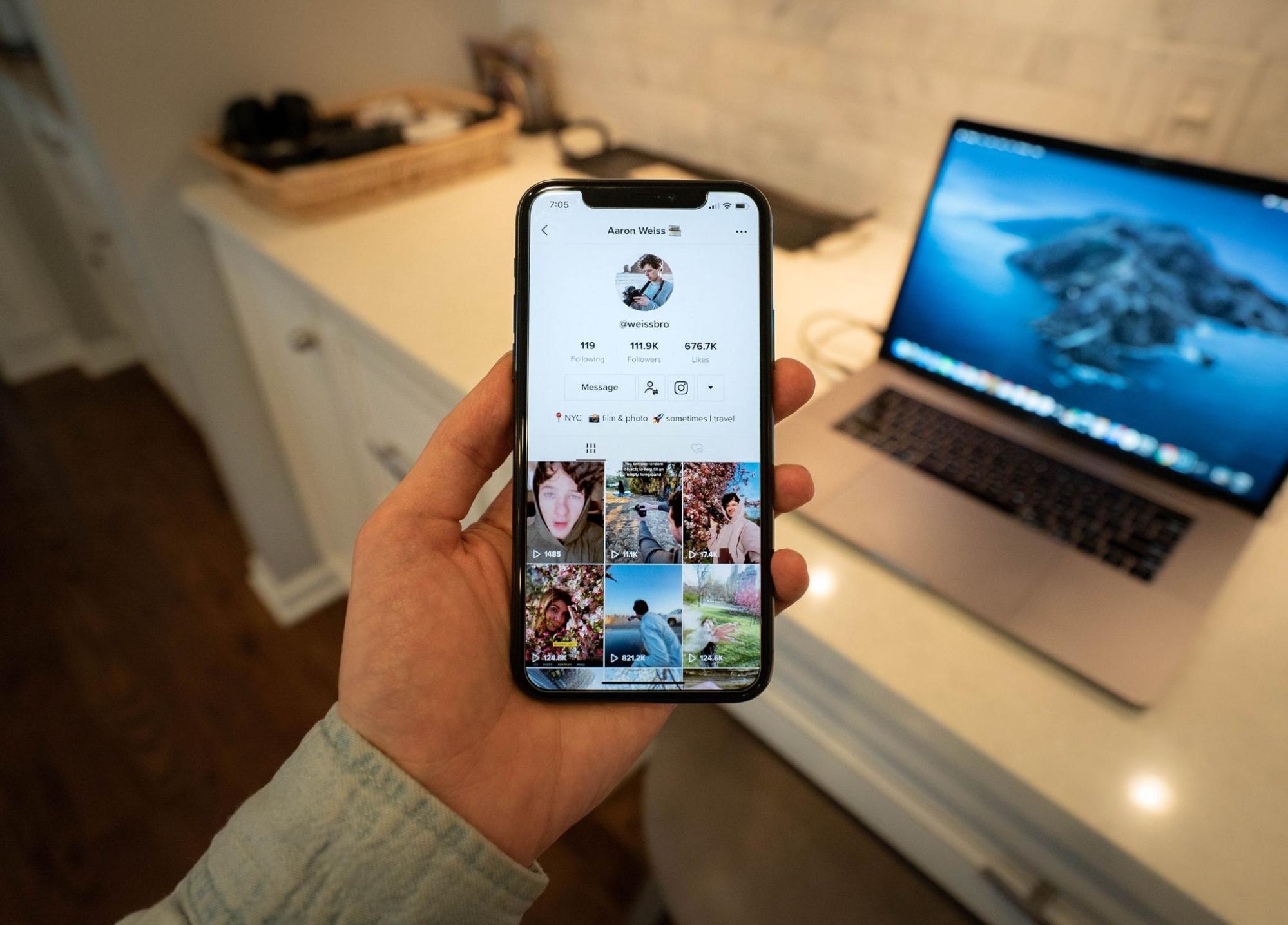 Paid vs organic social content is not mutually exclusive

This is not a zero sum game. The best social media strategies rely on a mix of both paid and organic social content. Paid social media is a behemoth in its own right and it provides brands with immense power to get the word out and reach new audiences.

Organic social content should be viewed more as a marathon and not a sprint. By consistently putting out content that will resonate with audiences, both existing and new alike, brands can continue to elevate trust and sustain engagement over the long term. When paired with paid campaigns, this makes for a formidable social media strategy. 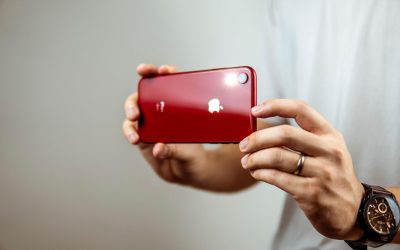