Who knew that Pinterest, that started out as yet another photo sharing site would quickly become not just one of the most popular sites on the Web, but would be a fantastic place for small and large business alike to market.

Not convinced? Well then have a look at 10 impressive reasons why you’ll want to consider using Pinterest in your marketing mix sooner rather than later!

Click here to schedule a free marketing huddle! We’ll create a marketing plan together that’s unique to you and your business and guaranteed to be worth your time or we’ll give YOU $250! 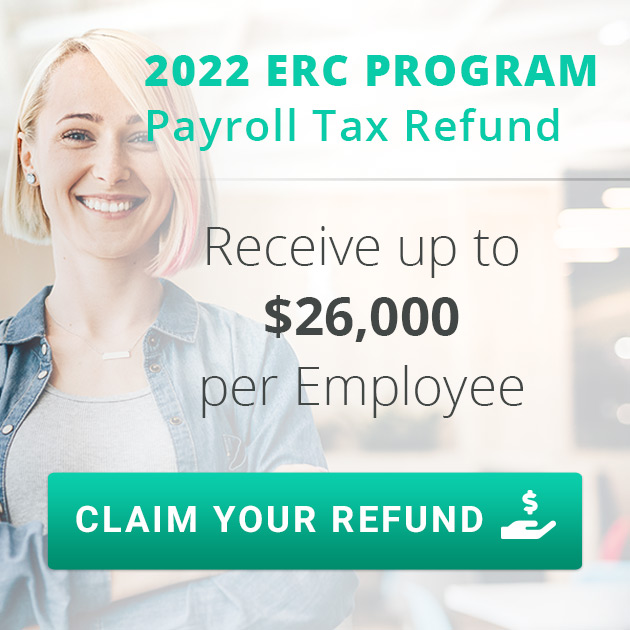 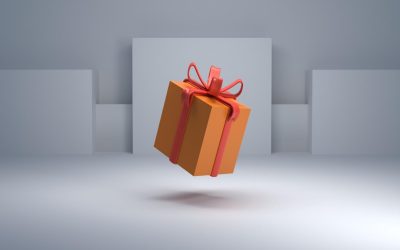