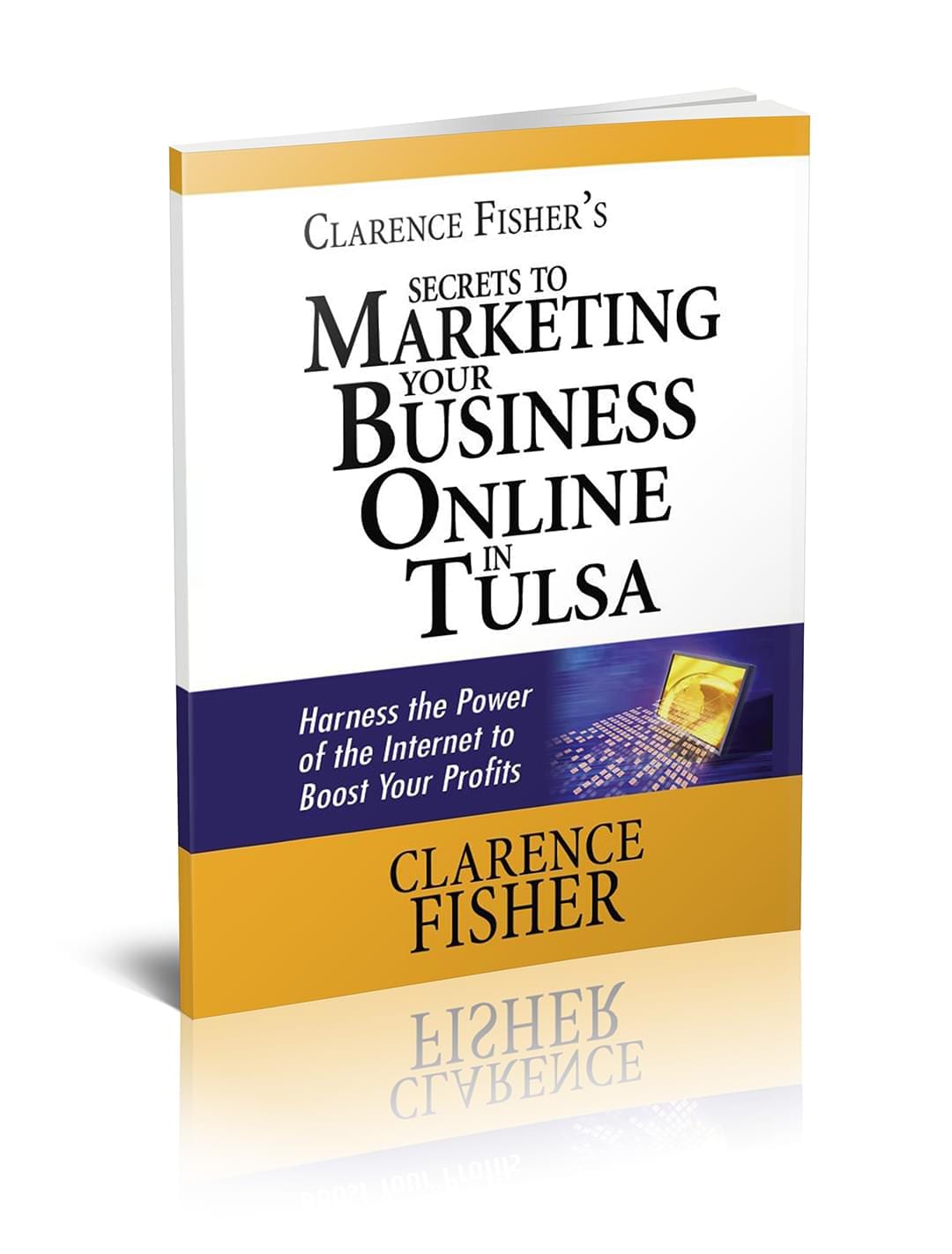 With over 9 billion loyal users, Facebook is by far the largest and most popular social media network on earth. If Facebook were a country, it would have the third largest population, behind China and India. And like China and India, Facebook has its own unique customs, traditions and norms. You need to understand them so you can fully leverage the site’s potential as a marketing tool for your business. When I see Tulsa businesses fail on Facebook, it’s often because they don’t bother to learn how the locals operate.

What makes Facebook different from other social media networks is its users have strong ties with one another. They are linked to their friends, their family members, their in-laws, out-laws and their long-lost friends from elementary school. They share intimate areas of their lives with them.

within all of this there is an upshot for Tulsa business owners, if they are careful. They have to be conscientious about their approach. You can’t apply the old school thinking of one-way, direct-response marketing on Facebook. People aren’t there to listen to your shtick. They’re not even in a buying mindset. They’re in a socializing mindset. You must respect that at all times if you want to be accepted on Facebook.

Don’t be that annoying dude or dudette

If you try to bring the old style of marketing into Facebook, you’re going to be sorely disappointed with your results. The natives can smell a sales pitch, get angry and possibly shun you.

“With Facebook, marketers of any size can do effective, word-of-mouth marketing at scale for the very first time,” says Annie Ta, a Facebook spokeswoman. “But Facebook is about authenticity, so if your company is not authentic or engaging with customers in a way that feels genuine, the community will see right through it.”

Marketing on Facebook can be quite effective. But it’s also very hard (and equally rewarding) if you do it properly. Many organizations believe that if they simply set up a page on Facebook, that’s all they need to do to get hoards of friends, fans and new business. But it really takes much more of a commitment than that. Don’t be lured by social media sirens who make crazy promises about effortless Facebook success. Social media is about building relationships and influence—and this takes time. But the payback is well worth the effort. Nearly two-thirds of companies involved in social media say that Facebook has improved their overall marketing effectiveness, and 80 percent report forming new partnerships after just two years of participation, as per a study from Social Media Examiner.

Discover The “Secret Formula” The Most Successful Tulsa Businesses Use To Dominate Their Markets! 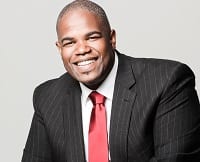 Clarence Fisher has spent more than a decade in the Internet marketing trenches honing his online marketing skills. After helping national companies go from concept to millions of dollars in revenues, he decided to focus his Internet marketing powers on helping local business owners achieve their goals. Clarence has a keen eye for finding out what works in a marketplace and positioning his clients’ companies to dominate their markets.

About Us And This Blog

We are a digital marketing agency that delivers profitable business growth solutions.

We will work with you to help you attract, keep, and clone ideal customers, clients, or patients.

Learn more about us

With Tulsa Internet Marketing, you no longer have to go it alone. We've made all the mistakes, so you don't have to!